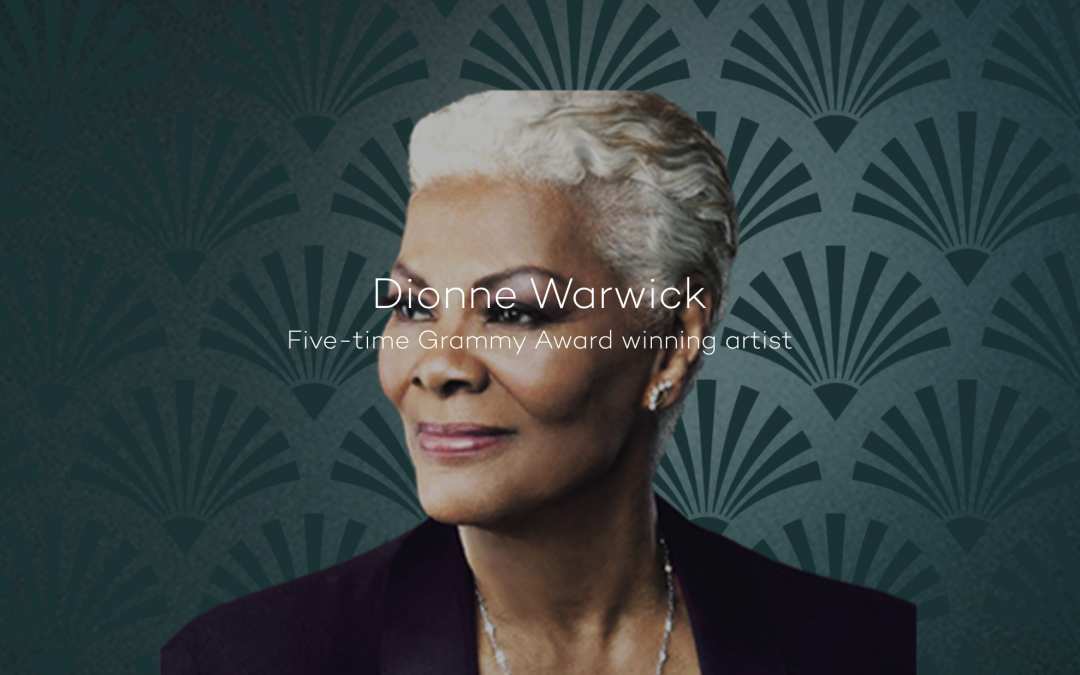 I’m incredibly excited to be supporting Dionne Warwick’s Gold Coast Performance at The Star on November the 9th.

Performing with Peta Wilson on Keys.

Dionne Warwick is an American singer, actress, and TV-show host. She was born into a gospel music family. Her father worked with Chess Records as gospel record promoter while her mother manageda gospel group consisting of her relatives called Drinkard Singers. She first sang when she was six years old at New hope Baptist Church in New Jersey where eventually she became a choir member. When she became a teenager, she formed a group with her sister Dee Dee and her aunt Cissy Houston (the mother of Whitney Houston) called theGospelaires. After high school, she became a scholar atthe Hartt College of Music in Hartford, Connecticut.

Scintillating, soothing and sensual best describe the familiar and legendary voice of five-time GRAMMY® Award winning music legend, DIONNE WARWICK, who has become a cornerstone of American pop music and culture. Warwick’s career, which currently celebrates over 50 years, has established her as an international music icon and concert act. Over that time, she has earned 75 charted hit songs and sold over 100 million records. 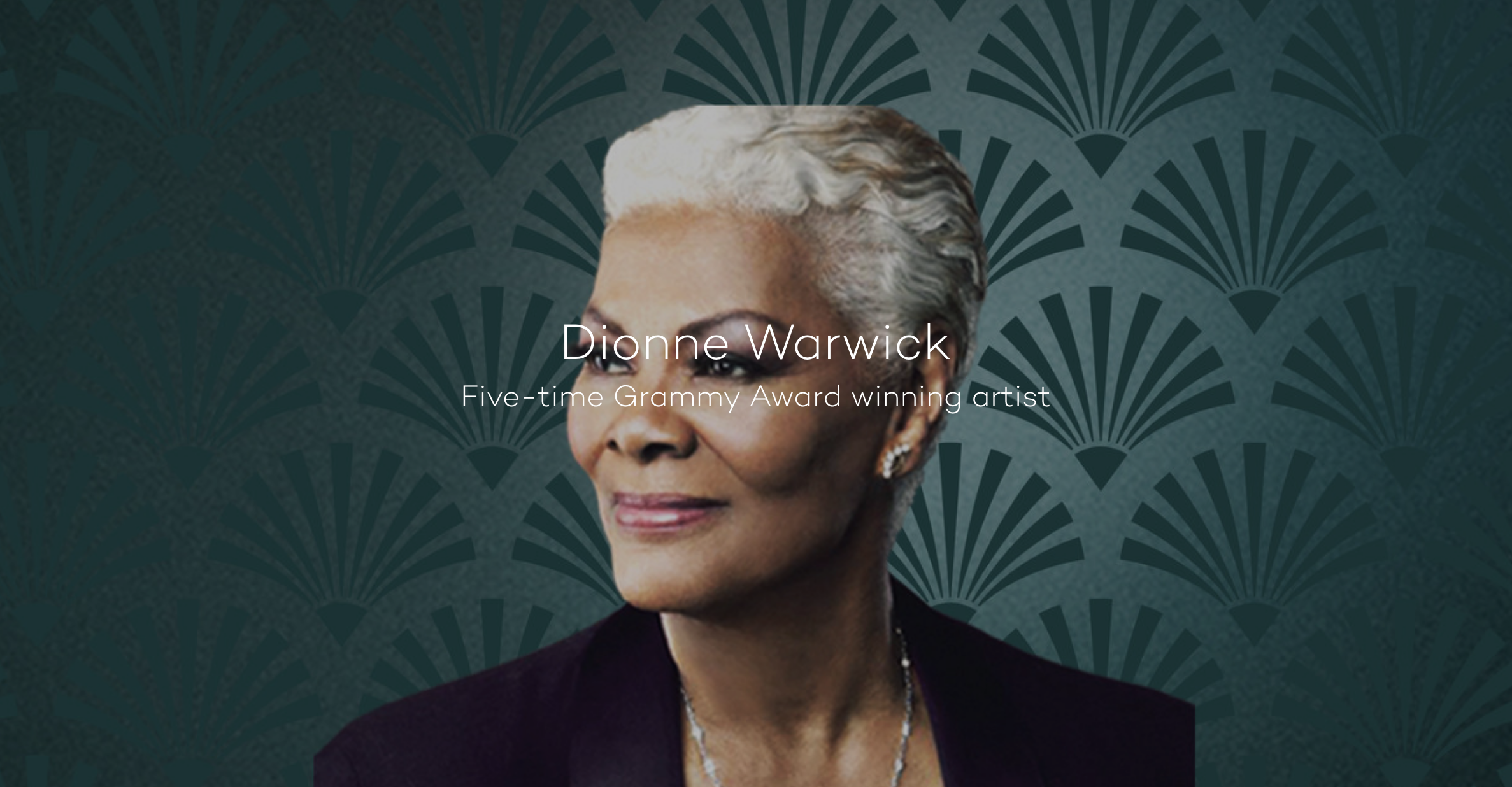