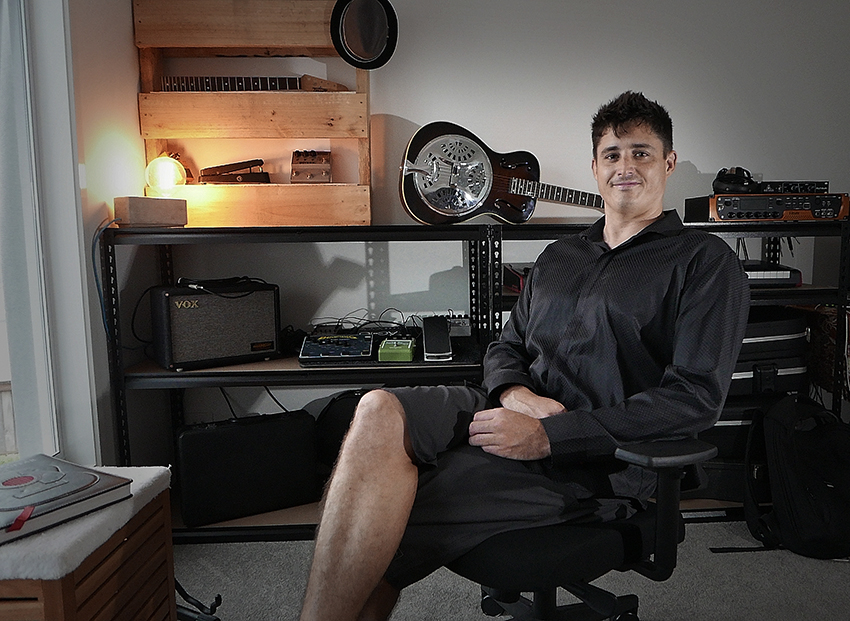 I had the extreme joy of working with Dirk Terrill / “Neo Groove” on a new song entitled “She Wants”.

We’d love you to check it out.

Collaboration with extraordinary musicians is at the heart of this studio recording project. Neo-Groove sets out to deliver contemporary Funk & Soul music with old school values.

Dirk Terrill is a multi award winning composer, producer, engineer & educator based on the North Coast of New South Wales, Australia. Dirk holds a Masters in Music (by Research) from the Queensland Conservatorium and heads up the audio department at SAE Institute Byron Bay.

Dirk teaches and supervises in both music and sound technology disciplines and has been an integral part of the SAE Institute Byron Bay team since 2006 where he has not only operated on an academic level, but also helped realise many of the studio learning and research environments.

A member of the initial team who designed and released the Custom Series 75 (powered by Neve) audio console, Dirk authored the operators manual and has provided technical and sales support for the company for a number of years.