It's all about the film clip…

I’m delighted to share with you the film clip we have created for the track “Take Flight”. 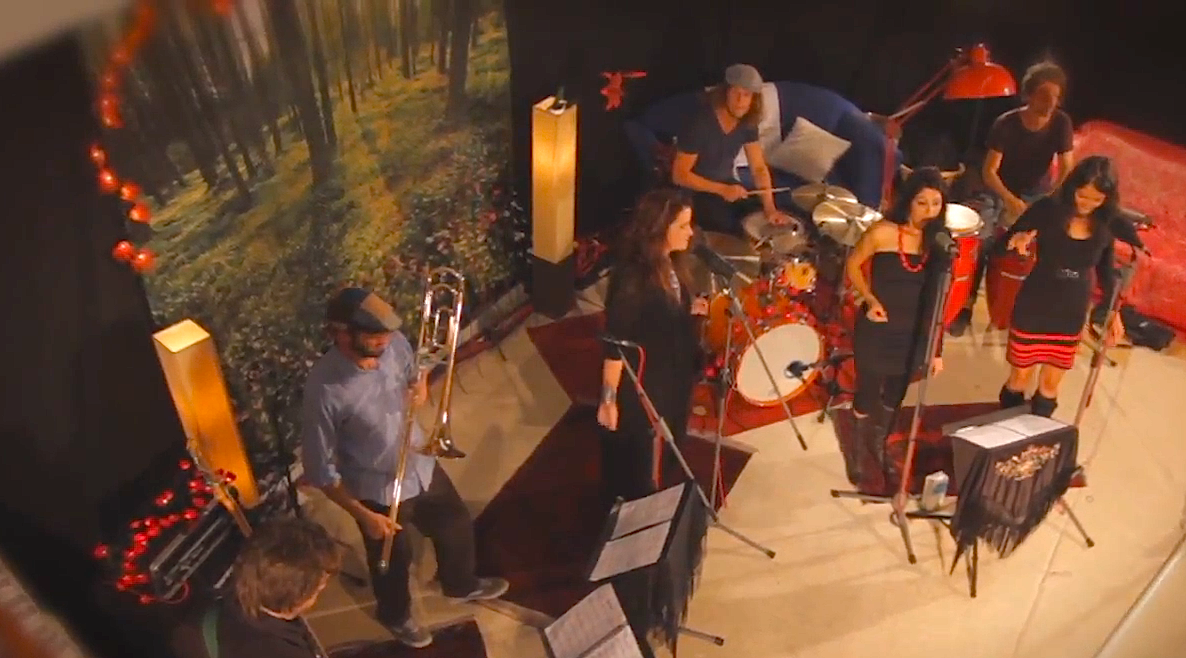 It was an absolute roller coaster of fun to create.

A million thank you’s to all those involved and all those watching it and loving it!