Blues Fest Ghosts of Easter Past

I’ve been going to you since I was 15 years old… I remember your ferris wheel and your mud swept fields of Belongil.

I remember waves of mud, when I was 16, whilst volunteers tried to tie everything down with bales of hay; and my dad had made a flight simulator out of fibreglass. It looked like a catamaran had birthed a caravan and made nooky with a bee. A yellow gargantuan monster of hydraulics and groaning me. And I was young and took $4 from people who went in to see… Alas, my young days as a carney…

Back when rides were $4… or free if you knew me.

I remember when I was 17 and we didn’t have tickets, and my friend and I tried to jump over the fence. Not one of my finer moments, as he ran off into the Festival to see Ben Harper play, in his folkier, more whimsical days, before rock took his boat and he sailed off, and I moped off back the the Volvo to listen to rain on the roof and a trillion people walk by as the festival finished off.

That was about when the festival began to start to end the start of evolving from Blues to Blues and Roots. It’s ok Festival. We don’t know what we are either. We just make music. And the world always needs to pigeon hole everything. It makes it easier, apparently, to know what is what and what is on your feet. Though I’m pretty sure pigeons don’t need to know. They just bob along to the good stuff.

I remember the year we tried to fashion wristbands out of coloured paper. They looked right. But if the security man touched them, they were bound to fall apart like mouldy beetroot. yeah… they fell apart, we wandered back off, cheeky smiles on the both of us.

And then since my Uni days, I have been attending with Craig. The Bulley Monster. Dutifully buying our tickets at the earliest of early birds. Him one year and me the next, for years and years so it has seemed. And then heading off every day like it was a full time job. Joints tucked and hip flasks secret pocketed. I giggle now as I am searched, bag poked and water sniffed. If only you knew… shaking my head at the brain cells I have cast off.

Then there was the delightful year there, when I was an MC on the Crossroads Stage. My ever hopeful dreams of performing at the Fest, not quite reached, but just near close to being touched, as my surprisingly shit-scared voice booming through the FOH; I announced, I back announced, I gave thanks to Vols and asked for festival care: Please don’t litter in our Bay. Take care of the love. The flicking of your cigarette butts makes me think really evil thoughts…

I’ve known some of those Vols. Trucking in weeks before and staying on weeks after. Hoisting up tents, serving coffee and tying knots. Making the world go round as Vols always have and always will.

Last year my gumboots found themselves a hole. Somewhere near the “free hugs from firemen” and Parliament Funk themselves, so I kicked them off and walked back to my car in plastic socks. And now I cant quite commit to buying new gumboots, for my two days homage. Thongs, you’re gonna get hella soiled.

I must be getting old.

I used to do all the days. But now I’m loitering on the side of chilling out. If I wake up early enough i might get hot cross buns.

I’m lamenting. Hope it’s not too obvious… I’m going to the Festival on Friday, alone. I’ve never been alone. The Bulley Monster has some lame excuse about life and things… With whom will I consume fish tacos? With whom will I whinge and giggle and wiggle at the kids these days, in their short shorts on a night when cloud can be exhaled? I’ll be crying in my thongs, in loneliness. My bassy friend will have three wives draped over him like pearls… And then my man will come along on Monday. And we will see Zappa and things with YES in them to appease my daddy-o.

I wish I had kept a diary of all the music I have seen performed live. I probably have, knowing how much of everything I keep that gets old. Ticket stubs and dried popcorn stains. Sore ears and hot chocolates of cold Easter from long ago. Bob Dylan and the Pelican moan.

Blogs weren’t around when I started this trip. Just diaries and boxes of stubs and battered timetables.

I will be going on Friday to see Crosby Stills and Nash. They’re timetabled with Earth, Wind and Fire playing simultaneously… there is always one timetable mega fail, I suppose.

I half-joke that I grew up with John Williamson as my harmony soundtrack to the childhood of my little people home. But really, it’s the music of CSN, Neil Young, Little River Band and John Farnham that taught me right from wrong. James Taylor and Joni Mitchell. Rikki Lee Jones and Randy Crawford. The strangest and most beautiful mix of soul and heart, and heartbreak and voices strong. And the rhymes of Bernard Bolan to keep me strong. I swear to god for 25 years at least of my life i thought his name was Boland. It was one of those things you thought you knew until google came along.

I love how people hope for clear weather on this easter Festival Sun day. The Easter full moon pulls in the rain, no matter how long it must need from which to come.

So thongs it is for me,

as I head off to see the stars,

here I come again, holding on to my dreams of Easters passed,

I’ve been having a hell of a time.

Loving this and giving music from my soul.

In case you’re not from round here, I’m writing about the Byron Bay Blues and Roots Festival. In New South Wales, Australia. Close to my home town. Vibrant and evolving.

My New website has been launched today. It’s New. And Zippy. 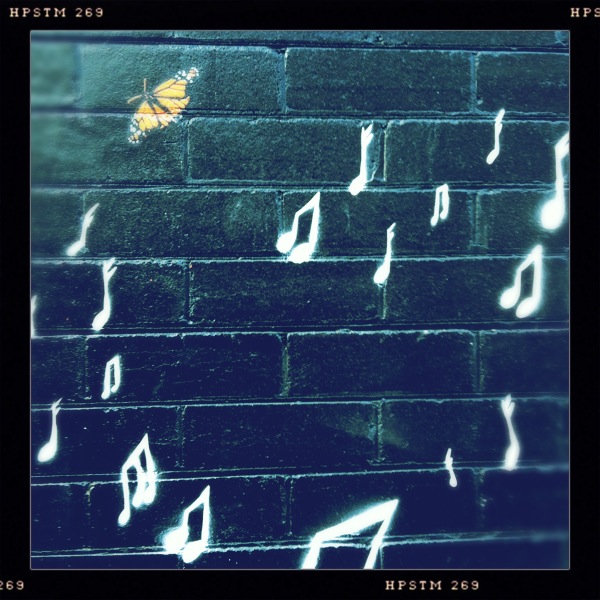 My album is still in production… it’s not finished yet. But it will be soon. xx