Having dreams and flash backs and thoughts last night.

At Summersong 2014, I finally popped my BandLab cherry, a workshop where you put your names in a hat and you’re assigned to an instrument randomly: not according to talent, but rather on luck of the draw, passion, adventurousness and inclination to making a fool of ones self whilst having fun.

I put my name down for drums, knowing I can lay down a phat beat (ah, embarrassed sigh) at home and daring myself to do it in public, but missed out, and so my name was called for the bass guitar. Hilarious, I thought, and cool, I can just hide at the back of the stage; my ego is more used to the spotlight at centre front; and I can transcend my ego like a zen monk, you know, that kind of thing. Very soon did I realise, with the bass in my hands (or apparently, more the bass hanging off my like a fancy handbag), and my band leader turning me up, the bass is not an instrument you can hide on. It’s frequencies are just there, everywhere I turned, seeking and hoping that it would just miraculously lock in with the drummer as it has on most stages I’ve been on, only to realise it was in my hands, metaphorically and literally.

I think I learnt quickly and I gave it a good honest go. Having more fun the more I relaxed and laughed and just kept trying, cause the bass line is just pretty much always there… That guy never shuts up, but you never get sick of him…

It has made me think of all the players that can pick up an instrument and make it sound distinctly like them. See, anyone in the room could have had their name pulled out of the hat, and anyone in the room could have made that bass sound better or worse than me, but at the end of the day, it pretty much always sounds like a bass. Very few, and amazing people, can pick up an instrument and make it sound uniquely like themselves. You Know when Victor Wooten is playing, You Know when Jaco Pastorious is opening the song. You Just Know. (I guess I’ve been feeling like a bit of a dickhead because I just put two and two together, and realised it’s Charlie Hunter playing bass on D’Angelo’s Spanish Joint. Yeah, Yeah, I know, I’m slow… I’m about a decade slow…).

Sure, you know them cause they’re famous, but they are famous cause they sound like them on the instrument.

And so, even on my lowest of low days, when I’m wondering what the point of it all is, and why bother? I’m going to remind myself that only I get to have a go of my voice. And only you get to have a go at yours. If you want to bend your vocal folds to places they don’t want to go, that fine, they’re yours. Your name got pulled out of the hat for your voice.

And if you want to practise, and learn and be inspired and inspire others, and write ditties that make you smile, and hum under your breath or burst into song on a bus, then I’m pro your hat.

It makes me think about how vulnerable we feel when we’re singing. The stakes are high, there’s no buffer of an instrument between you and your listeners – you are the sound. And it’s your sound, you can emulate Madonna all you want, but at the end of the day, it’s still your gullet thats open near a microphone. I’ve been teaching for a while now, and the first step is usually a counselling session undoing all the shit that someone broke in you a while back that has built a wall between you and your inclination to passionately open your face and let emotion pour out of it sonically. And sadly, most of us can relate to that. You and me alike, have possibly had some singing teacher, primary school choir teacher, unaware well meaning parent, sibling, partner, complete stranger… the list goes on, who’s told us some minuscule sentence of their unsolicited (or worse, solicited) opinion that has forever more scarred us into oblivion and petrification. So I would like to remind you, that only you get to have a go of your voice. Who is any one else to get in the way of that?

Get out your hat. 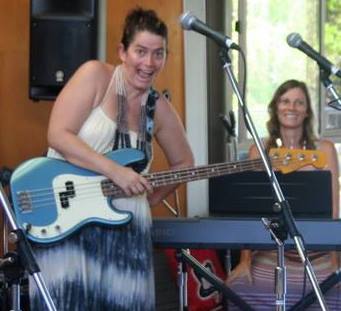 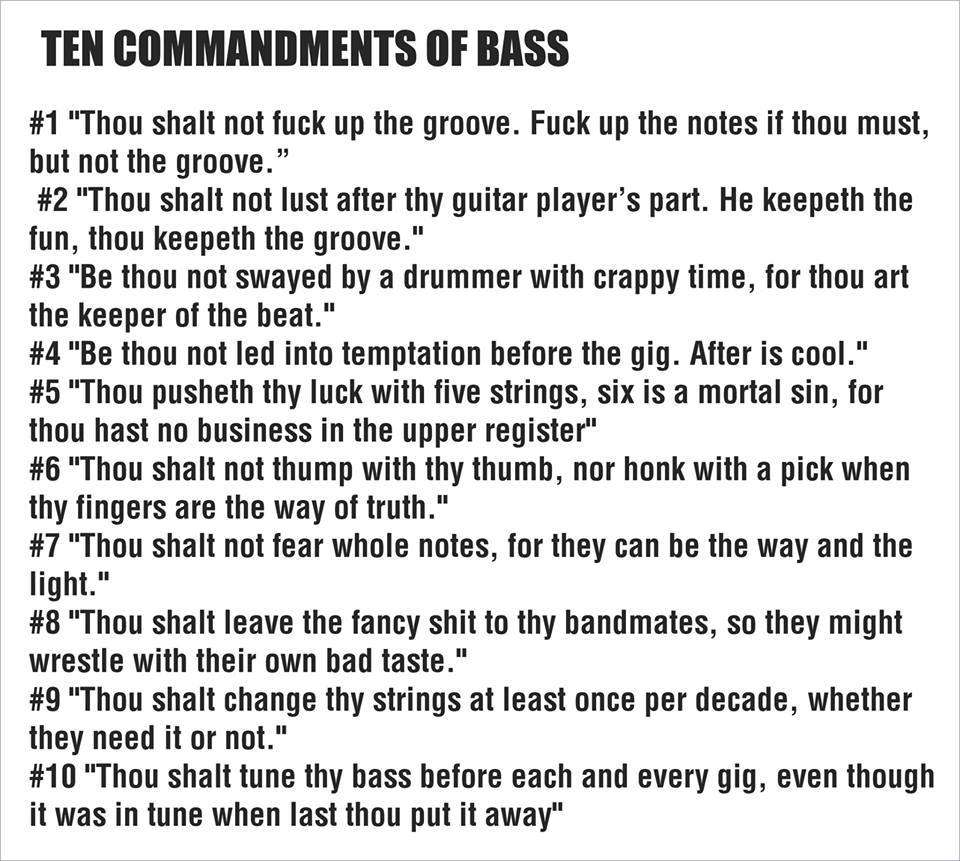 If you ever find yourself in Memphis looking for something to do, The World’s Biggest Bass Shop relates to fish, not music. It is in a full size pyramid though.