Shelly Brown is a force of nature. Subtle, but powerful like the tides. Be sure to experience her overwhelm, at least once in your life.

Shelly’s band features horns, harmonies, rhythm and groove. The set will build, from intimate and poetic, to a powerfully heartfelt alchemy of soul music.

In 2012, then ‘enmaidened’ named Shelly Hughes released her first album, ‘Where The Owl Was’ to critical acclaim. The music was received with open arms, warm reviews and cups of tea, “Honeyed Soul” was the sentiment echoed by ABC Radio’s Robbie Buck. A dream band, hand-picked and flown in from around the country, has been performing to packed houses at places like Mullumbimby Music Festival, Byron Bay, the Gold Coast and Melbourne.
With the awe-inspiring birth of a new human in 2013, both the music and the parents have taken on new life and new rhythms. But don’t be fooled, Shelly Hughes’ performance is no lullaby – rather a soul filled, passionate vocal expression with slick bass lines, defined rim shots and embracing keys. Honeyed soul indeed…

Shelly and Dan met way back in the early 21st century, however, started to perform music together in 2009 and wondered why they had taken so long.

They enjoy playing music, and it shows. You can hear their honest laughs of joy from the stage, and it’s infectious to say the least.

Shelly Brown brings laid-back soul to relax your mind and move your body to. Featuring rich vocal harmonies, delicately woven lyrics and a fearless band of magnetic musicians.
The set will build, from intimate and poetic, to a powerfully heartfelt alchemy of soul music.

Shelly Brown has been a performing singer, songwriter and singing teacher for over a decade on the North Coast of NSW, and has performed around the world in various line-ups including a jazz duo and her own original soul band.

She has independently produced albums and EP’s, and when she’s not promoting them, she’s the PR manager for her family business, (which, incidentally, manufactures Australia’s safest light sport ultralight aircraft, the Australian LightWing).

In 2013; her album ‘Where the Owl Was’ was released by Vitamin Records.

She studied at the Lismore Con in 1999; And completed a bach degree with Honours at SCU in 2003.

She can also juggle and she quite likes monkeys. 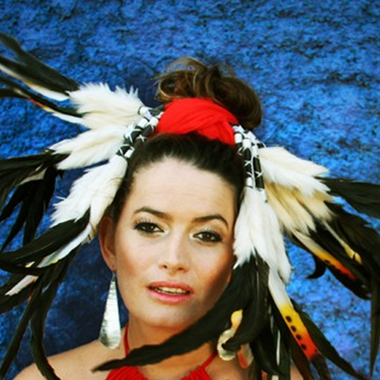 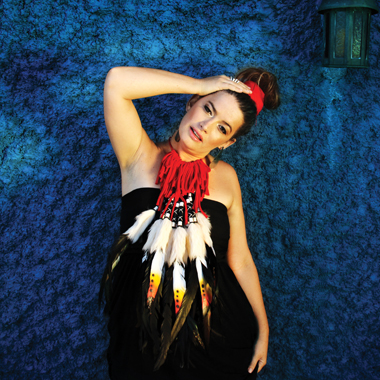 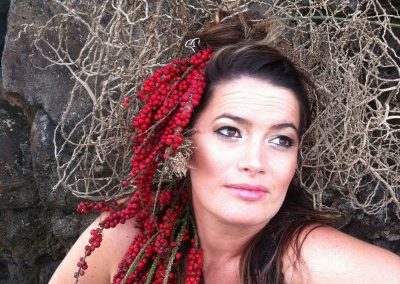 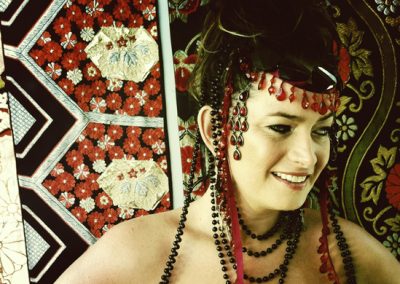 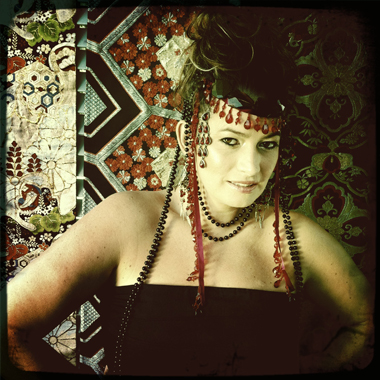 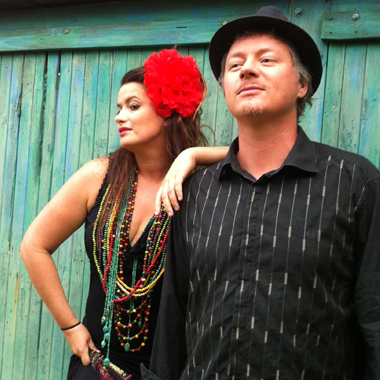 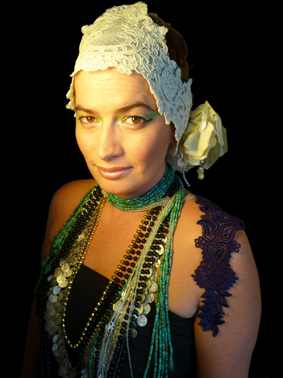 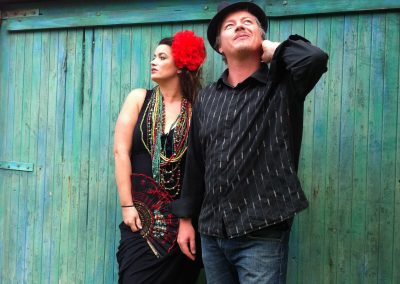 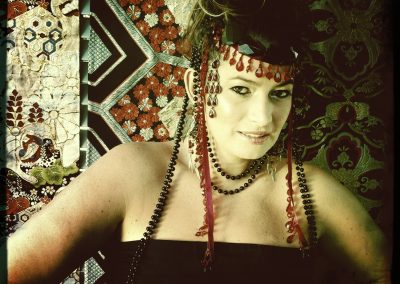 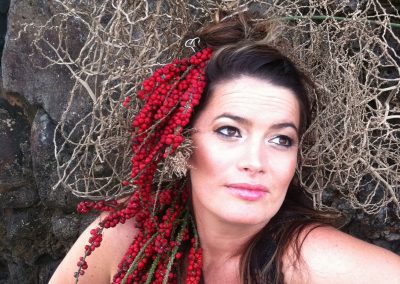 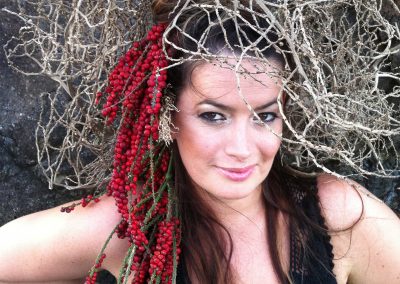 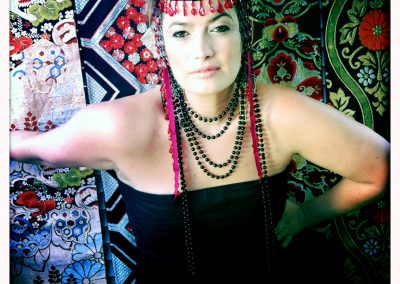 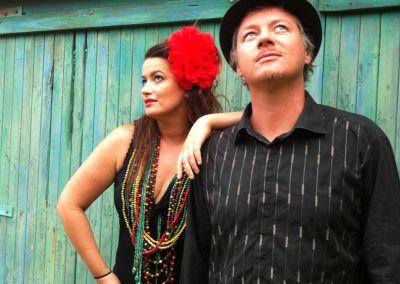 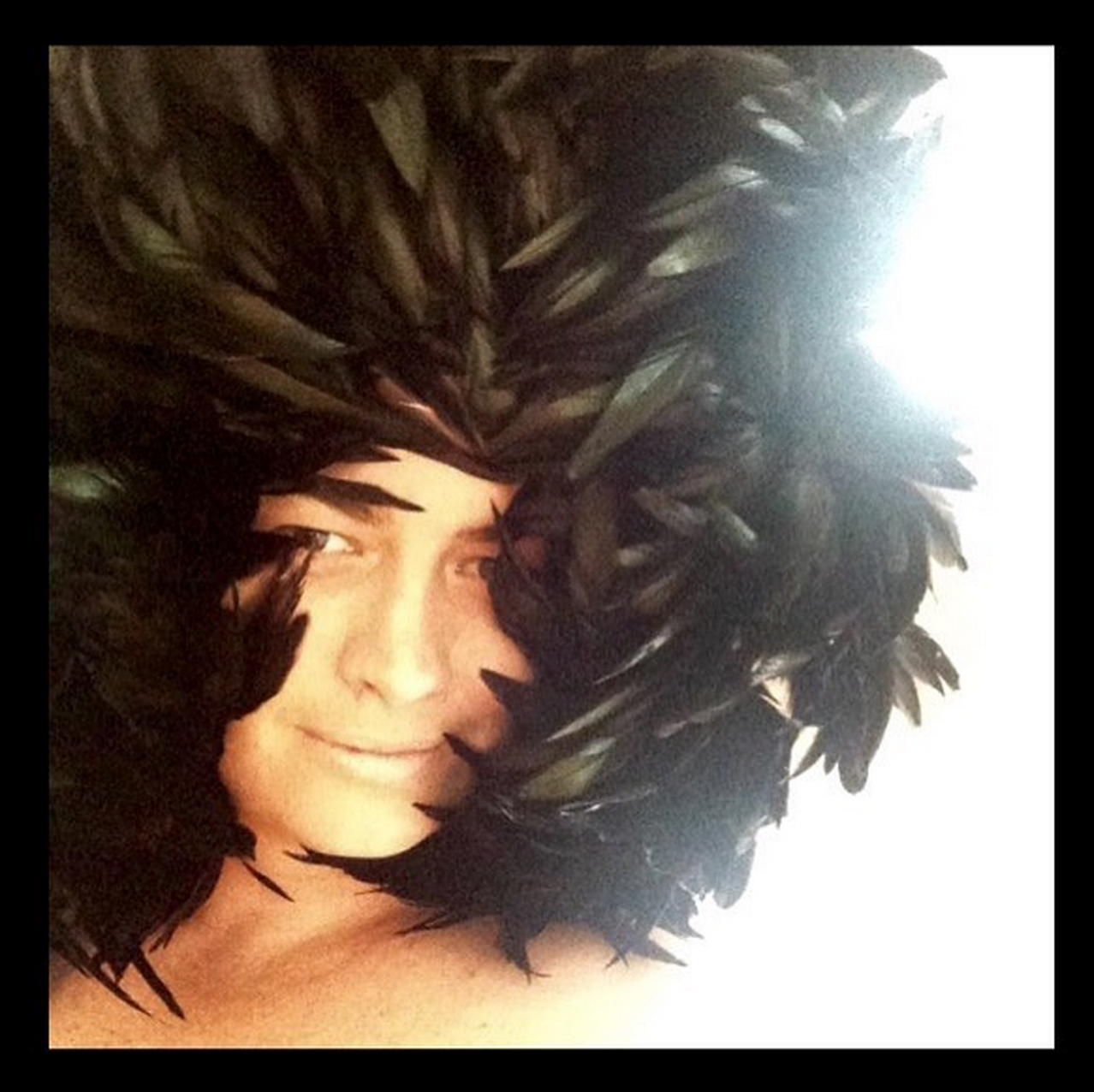 WHAT THE PEOPLE SAY

Shelly has one of those incredibly rare voices that reaches deep into your soul and controls you at will. Utterly captivating, dangerously powerful and honest as it comes. The best I’ve ever known.

“Ahhhh!!! How can I sum up the magnificent Shelly Brown! We organise a variety of musical events at our local hall…. from monthly unplugged evenings dance your sox off nights, to swoon-full jazz afternoons. Shelly has graced us with her beautiful voice, amazing original song writing and brilliant musicianship on several occasions. She draws in a crowd of followers new and old. We love her style and presence. No-one leaves untouched”

Vocalist Shelly Hughes, the “mistress of twang”, the “siren of sob”, takes you to emotional places places with her vocal interpretations. The warmth of her connection with the audience has them smiling in wonder, sometimes eyes closed, but fully aware of how such a voice can move you.