Shelly Brown is a Singer, Songwriter and a passionate Vocal Coach. 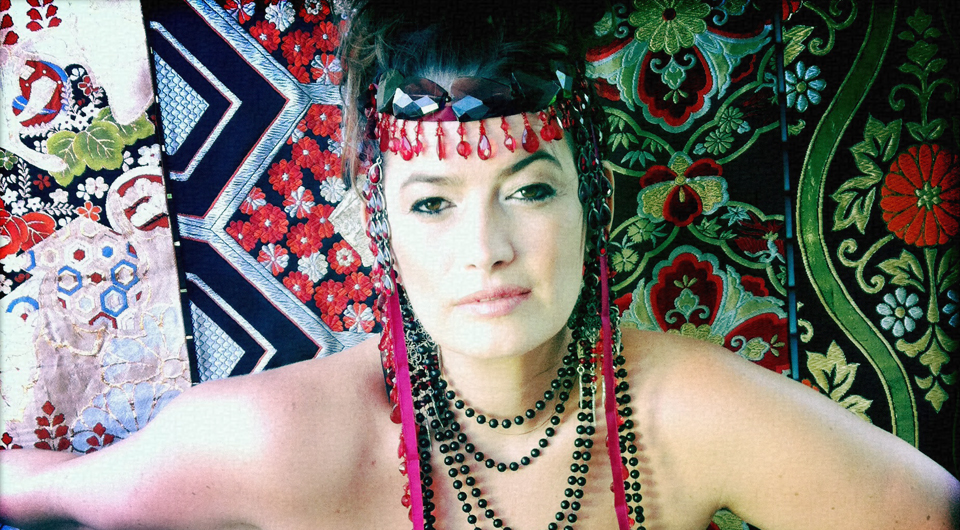 Shelly is always involved in a great number of projects…

She also has two Podcast projects:

Some live recorded in the family farm, the day before auction, some recorded in the stunning sound studios of the Byron Bay SAE Campus. The majority of the project was recorded by the incredible James Boundy of Boundy Sound and also features the vocal trio Mrs Miyagi (Shelly, Carla Versitano & Sonia Leeson) who were recorded live by Jan Muths. 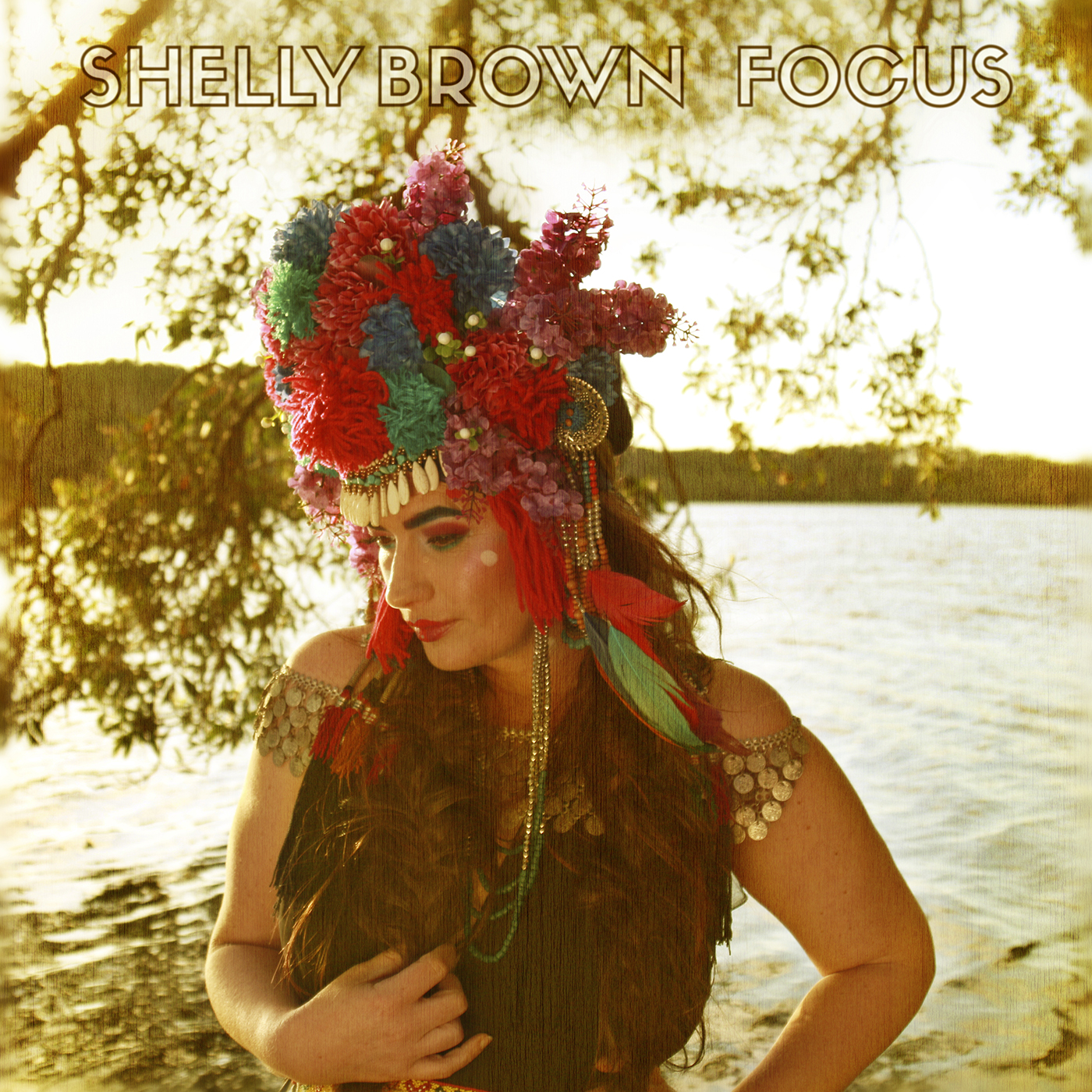 Shelly’s background is in writing poetry with endless scrawlings of thoughts on random pieces of paper and in blank books desiring such things. She also grew up in a musical family, where playing music after dinnertime was a common occurrence throughout her childhood. Singing came naturally. She then learnt guitar from the age of fifteen, and began piano from about the age of nineteen. Other instruments slowly followed; with drums, bass, flute and ukulele; though she’s the first to say she’s a jedi master of none.

Shelly’s influences are varied and bizarre, as are anyone’s. From an early musical diet of James Taylor, Stevie Wonder and Crosby Stills and Nash, to a more contemporary Australian Soul scene of Georgia Potter, Ngaiire, and Elana Stone.

Living in one of Australia’s coastal musical hubs certainly helped inspire and influence as well, as most touring artists somehow manage to lovingly fit the picturesque and distinct seaside village of Byron Bay into their international tour or festival schedule.

Who are you really though?

Born and bred in the Bayou of Ballina, Northern NSW, My parents were sailors, artists, architects, inventors and pilots. They made boats – sailing and trawlers. They designed and made houses and shed… And they made aircraft – single and two seat light sport aircraft. My siblings and I worked with them and now my brother and I manage the company. We made Australia’s “workhorse of the sky” The Australian LightWing Light Sport Aircraft.

I made the websites… I did a lots of the photography. Self taught photoshopist, web designer, videographer, designer. I could check out and time I wanted, but I could never leave. Careers highlights include that time the cinematographer that did Top Gun said he liked my ads in the magazines at an Oshkosh mixer. chuffed. Or hanging out of a helicopter to photograph dad flying by at particularly close proximity. Or just generally hanging out on airstrips. People aren’t allowed to really do that. I really enjoying doing it in a nice dress. Usually its men, being very manly.

They, my parents, were encouraging. passionate, drive, eccentric, nutty, bizarre wonderful people. It is my pleasure to be a reflection of them off into the world.

is Shelly’s 3rd release after her independent release “Azucar” (2006);

and her University Honours graduation project “Feel so Free” (2002).

Her album “Where The Owl Was” is a thoughtful response to a long anticipated soul and R&B pilgrimage to USA in 2011. Immersing herself in the sights and sounds of the homeland of soul and Jazz, these stunning tunes have effortlessly flown from her pen, to roost in your ear nests.

Enjoyed awesome reception in the band Red Bantoo at the following great Aussie festivals – Woodford 2011 and 2010, Peat’s Ridge, Island Vibes and Mullumbimby Music Festival, as well as CAMA Festival in Hanoi. In this group Shelly is singing Lead as well as laying down delicious harmonies.

She is a frequent performer in a Jazz Duet with the irrepressible Dan Brown, laying down smashing sets at The Brisbane Jazz Club and York Jazz Fest in 2010. As a duo they had a hootenanny supporting the New Orleans Dirty Dozens Brass Band and Jon Cleary at their North Coast concerts.

Shelly’s mellifluous style is eclectic and unique, instantly recognisable as a seasoned pro. Drawing on a wide range of timbres and influences she crystallises her broad tastes in a unique powerhouse.

“Where The Owl Was” is a distillation of honesty, playfulness, depth and experience. The result of years of song writing and six months of tireless production, this album is a clear expression of clever musicality, sensuality and above all, pure talent. 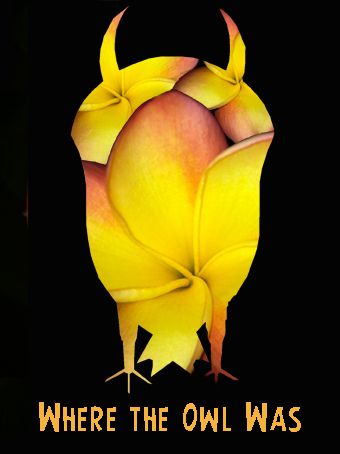